Grey hair is a natural part of life and while some people don't mind a little Grey, others despise any Grey.

Did you know that over 40% of the world’s population has Grey hair by age 40?

Genetics seem to play a factor in this. Statistics show that Caucasians get Grey hair typically in there early to mid-30s; while most African-American people do not develop Grey hair until their mid-40s and Asians typically get it in their late 30s.

Your chance of going Grey increases 10-20% every decade after 30 years.

So if you are in the millions of people who have Grey hair and would like to get rid of grey hair there's good news for you. There are many possible natural solutions to help reduce or rid the amount of Grey hair you have.

On top of that we will discuss methods that many use to address thinning hair and baldness. Did you know that an average scalp has 100,000-150,000 hairs before thinning starts?

While there's no magic pill, there are many homemade remedies that many are more successful than commercial solutions. What's even better about this is that these remedies are all natural without the harmful synthetic chemicals or preservatives.

So in the guide I will go over many ways you can reverse and possibly stop Grey hair and thinning in its tracks.

After much research from cultures around the world I have developed formulas, diet suggestions and recipes that have reversed Grey hair and thinning. 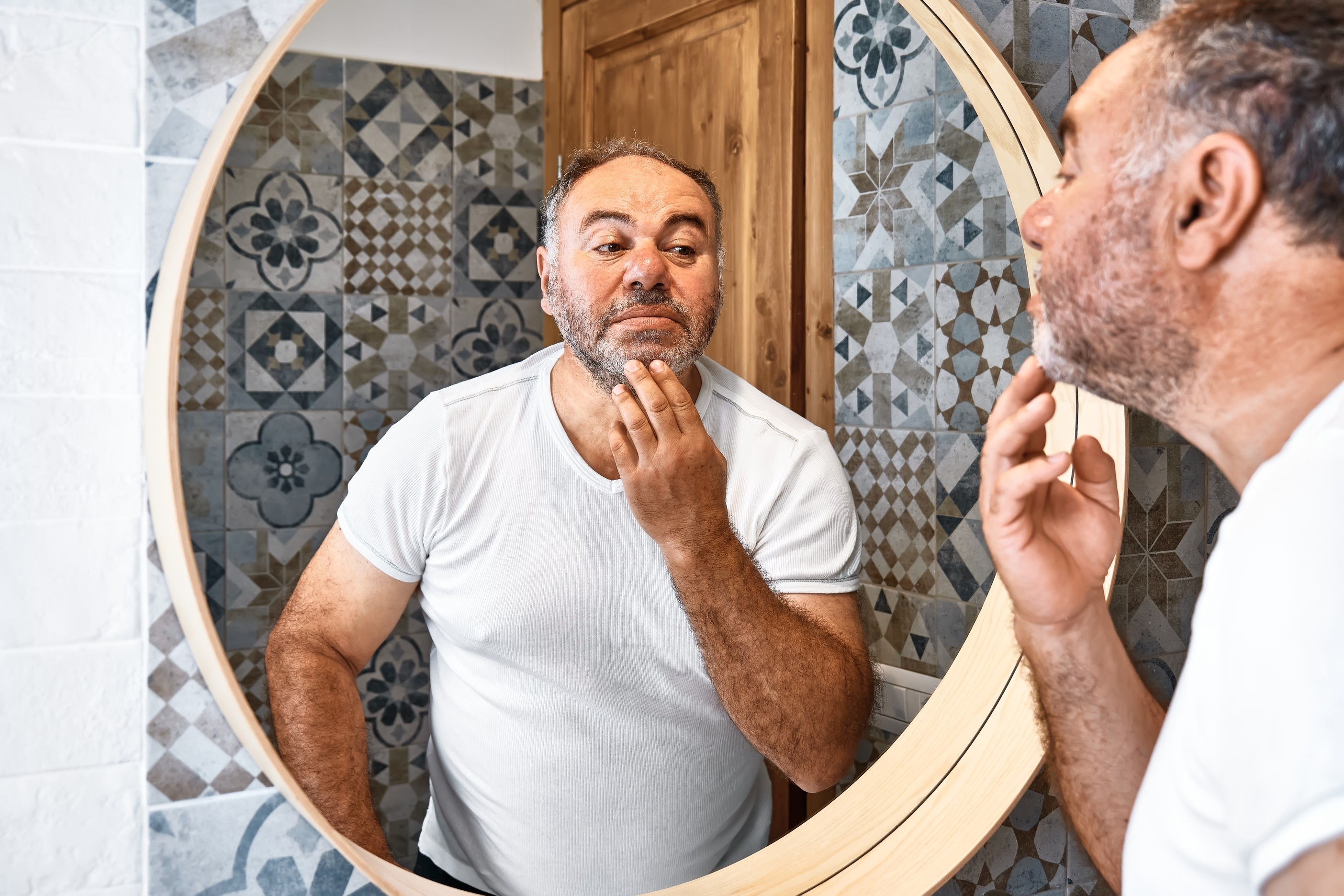 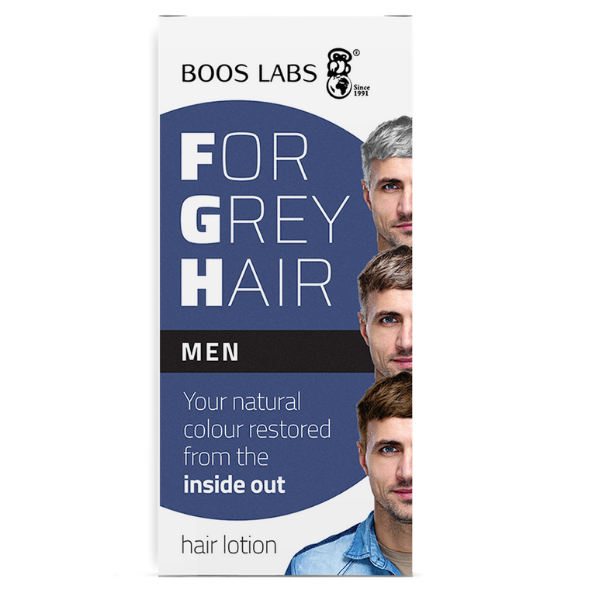 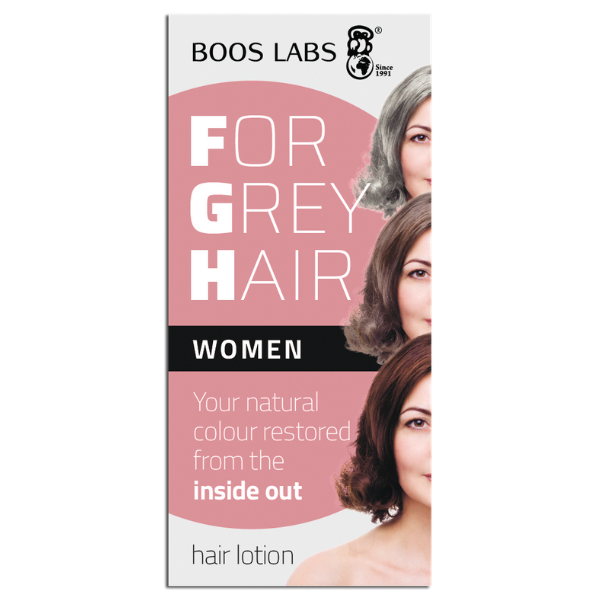 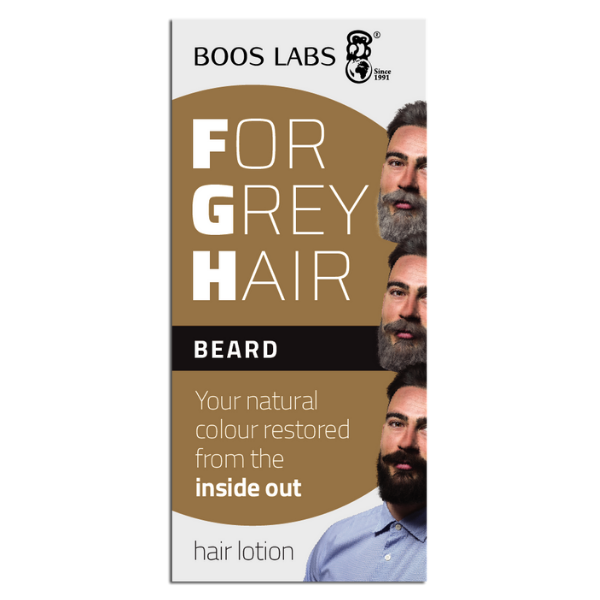 So if you're willing to change your diet slightly, take some nutrients and try some homemade shampoos then you're on your way to having a more natural fuller head of hair without having to resort to harmful dyes used to cover up the problem.

Ayurvedic medicine, practiced for five millennium in India, also sees premature Greying as an imbalance. Ayurvedic herbal remedies were created to correct this imbalance; we have taken from this knowledge when creating our formulas.

It is important to note that Chinese traditional medicine offers no remedies to reverse Grey hair; rather their theory is that strengthening the blood and kidneys may stop premature Greying.

Blackstrap molasses, black sesame seeds, nettles, Hijiki seaweed, wheatgrass, and chlorophyll are given to strengthen to the blood and kidneys; which you will see some of these used in our homemade formulas.

So we will discuss how to make these homemade formulas and shampoos using ingredients that you can find in your local health food store like For Grey Hair.

Therefore, other than a small investment of money and time, the possible results will be well worth it. 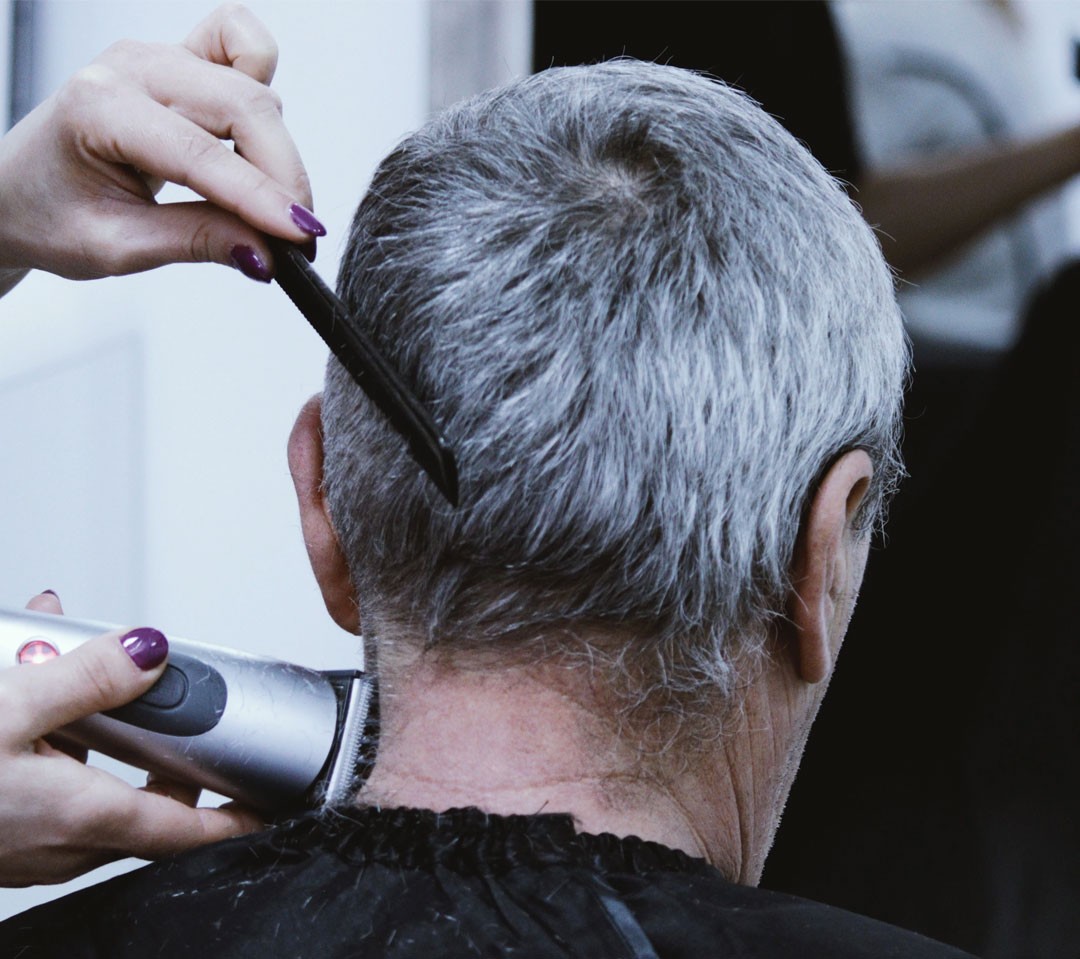 As we discussed earlier genetics plays a small role in the age and likelihood of developing Grey or thinning hair. Men know that if their fathers and grandfathers were bald, chances are they are likely to be bald as well. However, there are things you can do to help prevent this, as we will address a little later.

I'm sure you've heard that stress will give you Grey hair, until recently this was unconfirmed. Now scientists are stating that stress may increase the level of Grey hair. It's amazing that something we've known for decades had to be confirmed by science before it became fact.

In addition to Greying the hair, stress causes people to literally pull their hair without knowing, resulting in hair loss by the physical action of tugging on the hair.

And while stress can play a factor in Greying the hair, it can’t turn hair white overnight; contrary to old wives' tale. Some researchers state that consistent mental and physical stress—over the course of many years—may potentially cause premature ageing of the body, including hair.

Of course science would love to do this with drugs, it has been estimated that the hair care industry, which is worth over 42 billion dollars, would love to sell you a patented drug for Grey hair reversal.

Another link to Grey hair production is thyroid issues which doctors claim can be reversed if the problem is corrected. Many home remedies used iodine or substances that are high in iodine such as seaweed and other sea vegetables that are believed to help strengthen the thyroid. 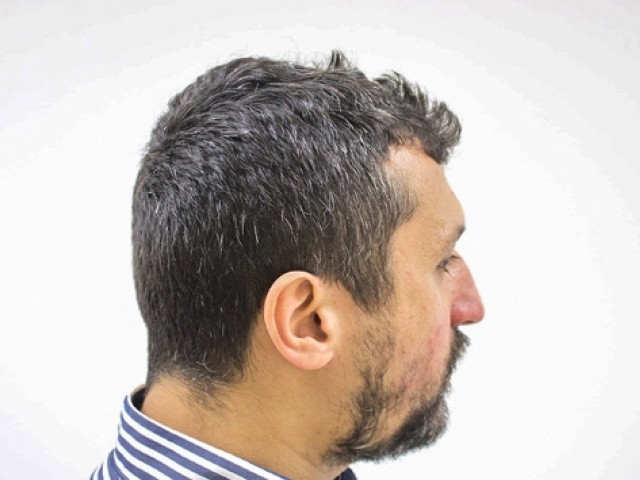 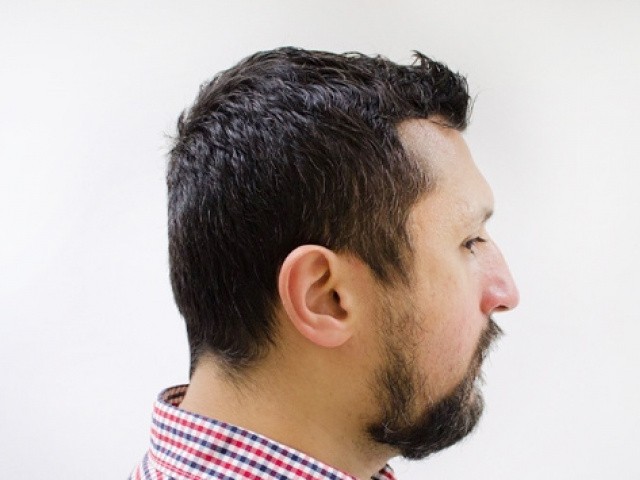 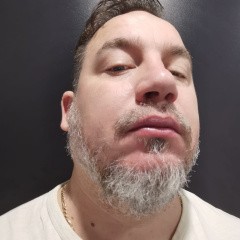 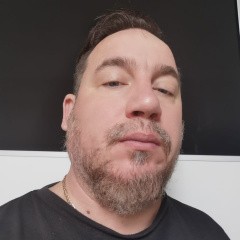 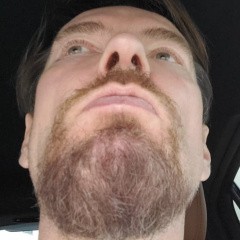 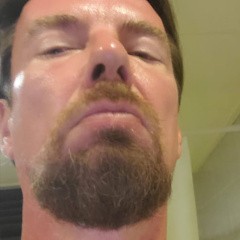 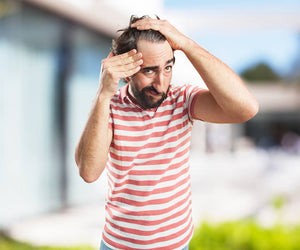 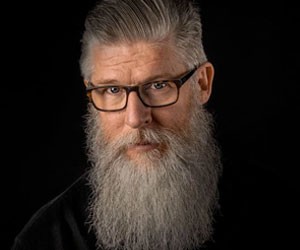 How To Reduce Grey Hair 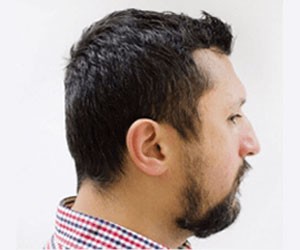 Tips On How To Get Rid Of Grey Hair 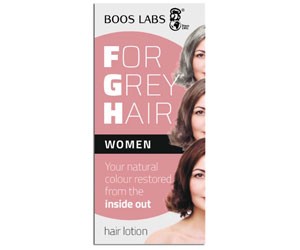 For Grey Hair For Women

For all general inquiries, please contact us at support@reparex.com.au